Four Card Poker™ is a game that rewards skill, patience and nerve. It is similar to Three Card Poker® but with one major difference. In Three Card Poker, the Play wager must equal the Ante; in Four Card, players may bet up to three times their Ante when staying in the game. Featuring head-to-head play against the dealer and an optional bonus bet, Four Card Poker is a fast-paced, exciting game that is quickly becoming another high demand specialty game. 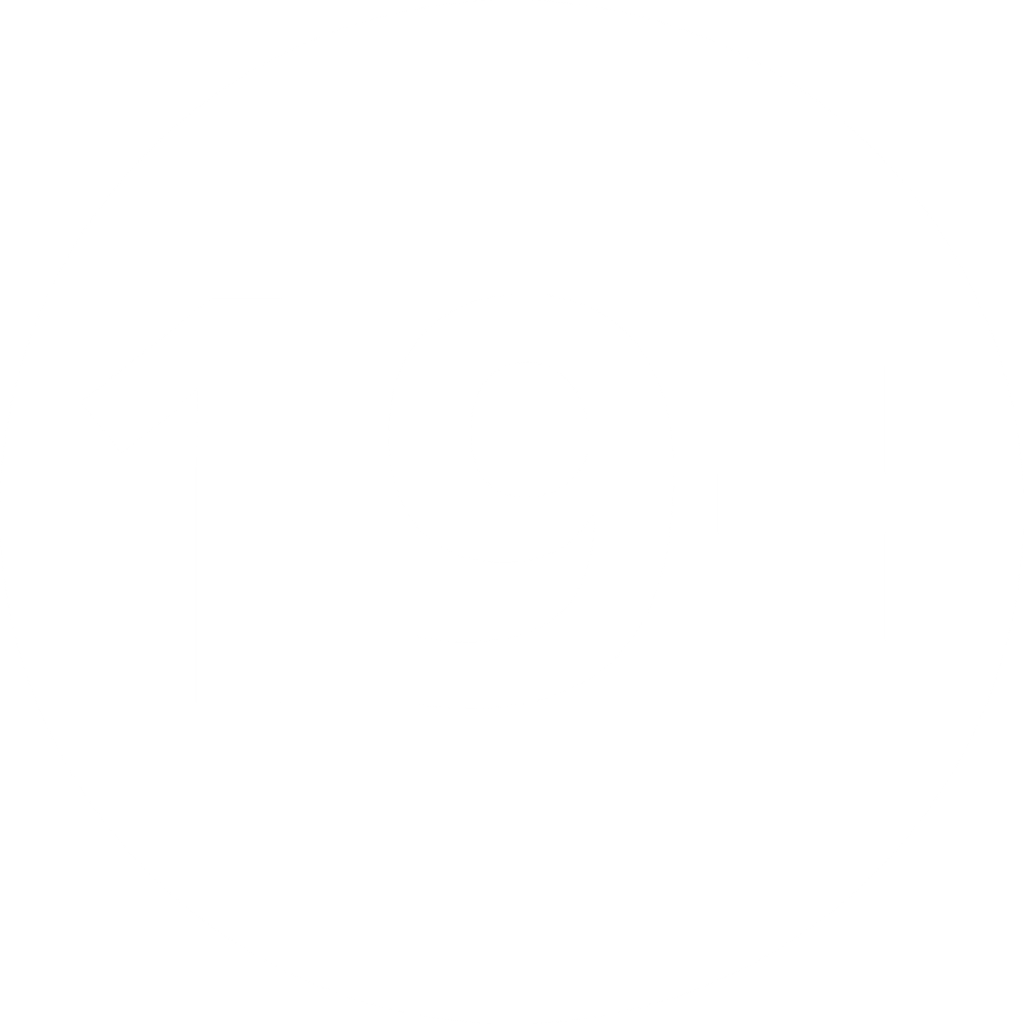